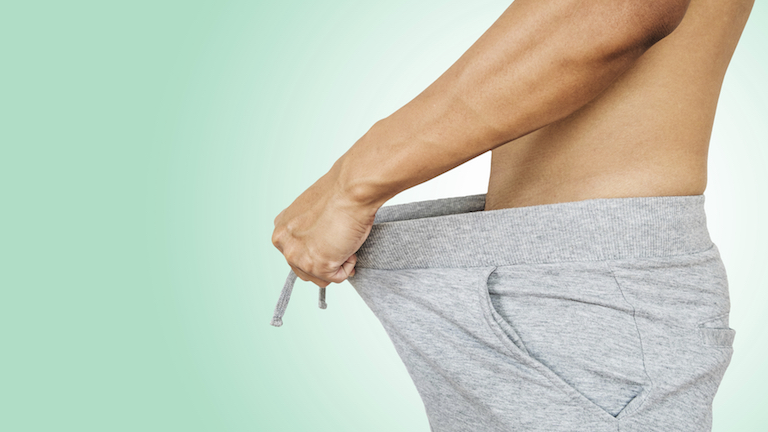 How does the phrase ‘erectile dysfunction’ make you feel? For many men and their partners, ED is considered to be a source of embarrassment or shame and something not to be discussed openly. However, it is estimated that around one in ten men will experience issues with erectile dysfunction within their lifetime, with the condition affecting as high as 50% of men between the ages of 40 and 70.

But despite being relatively common, research by the European Association of Urology (EAU) has shown that awareness for the condition is still shockingly low. During a survey of over 3,000 men and women between 20 and 70 years old in Spain, France, Germany, and the UK, 51% of respondents either didn’t know what ED entailed or answered incorrectly.

In order to help tackle this lack of understanding and break down some of the stigma surrounding the condition online pharmacy brand, Access Doctor spoke to a variety of men with the condition as well as experts such as a clinical psychologist and a sexologist.

Among the men Access Doctor spoke to was 21-year-old Reddit user, Day10Nite who explained that he first noticed an issue with maintaining an erection after gaining weight during his current relationship which led to a lack in self-confidence.

During the Reddit thread he says: “I work out 4-5 days a week since this started around 4 months ago. I’ve gained maybe 25 pounds since the start of the relationship and have begun to be self-conscious of everything. I’ve started to feel like my girlfriend is way out of my league. Once I am performing, I have no issues. It’s just getting up to full capacity when she’s there. We make out and foreplay and I’m at like 60% and then she notices. When that happens, I start to go flat because of my current lack of confidence.”

One of the experts Access Doctor spoke to was Sexologist, Barbara Santini, who explained that some men experience what is known as anticipatory anxiety which can contribute to an inability to sustain an erection with a partner.

According to Barbra, most people tend to focus on making their partner reach or achieve orgasms as their definition of sexual performance and satisfaction, however she believes sex should be viewed more holistically. She says: “Sex is a pleasurable act. Give attention to the simple acts that derive wild and intense sensations or stimulation. This makes it easier for both partners to get satisfaction and boost performance with added sexual arousal and happiness.”

ED can be triggered by a wide variety of issues, from something as simple as drinking too much alcohol to feeling stressed or burnt out.

However according to clinical psychologist, Dr Marianne Trent, sometimes the condition is linked to much deeper issues. For example, incidents in life which were traumatic or caused feelings such as grief, shame or embarrassment have all been shown to trigger ED.

Dr Trent goes on to say “complicated feelings about a partner’s or their own infidelity, having been sexually assaulted, being stressed [or] being depressed” can also be at the root of the problems.

Although Marianne advises there can of course be physical reasons for ED too and before assuming it is purely psychological it is important to rule these out by discussing it with your GP.

Conditions such as diabetes, high blood pressure and heart disease have all been linked to erectile dysfunction – and even Covid-19, according to one of the men Access Doctor spoke to.

EDAfterCovid explains: “September of last year, I contracted covid. I had average symptoms with sometime of major discomfort, but overcame the disease successfully. The problem is that, from that very moment, I stopped having erections. At first, I lost erections completely, and since then I have been able to have something remotely resembling a slight erection, but it lasts only a few moments.”

The 24-year-old went on to say they never experienced issues with erectile dysfunction prior to catching Covid, and believed the condition would improve with time similar to how their sense of taste and smell took several months to return to normal.

However, this hasn’t been the case. And now the situation is beginning to cause them considerable concern and even issues in their relationship.

What Is ED + What Can Be Done

The NHS defines ED as an inability to get and maintain an erection that is sufficient for satisfactory sexual intercourse’. This means that you can still be experiencing the condition even if are able to get an erection sometimes or are just unable to sustain one long enough for sex.

However, ED is a treatable and often reversible condition. The first step is determining the root cause of the problem, which is why it’s important to talk to your doctor if you are experiencing any issues with erectile dysfunction.

As Dr Abdishakur Clinical Director for Access Doctor explains there is a wide choice of effective medicines available that can help men to overcome erectile problems, including Cialis, Viagra, Levitra, Spedra and more.

And if there is a psychological aspect to your ED, your GP can often refer you to an expert such as a sex therapist to help you better understand what is happening and why.

And in the meantime, ED doesn’t have to mean a sexless relationship.  As Sexual Wellness Expert, Tracey Coates, explains there are a number of ways to work around the issue in the bedroom.

The first step is relaxing and learning to enjoy the process according to Tracey who goes on to advise experimenting with toys. She says: “There are so many products out there designed for male users and most are inclusive for all – whether that be a male masturbator or a cock ring, the differences in textures and intensity will help enhance stimulation and boost the chances of orgasm and pleasure.” 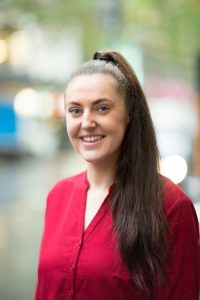